The Case for Cast Iron 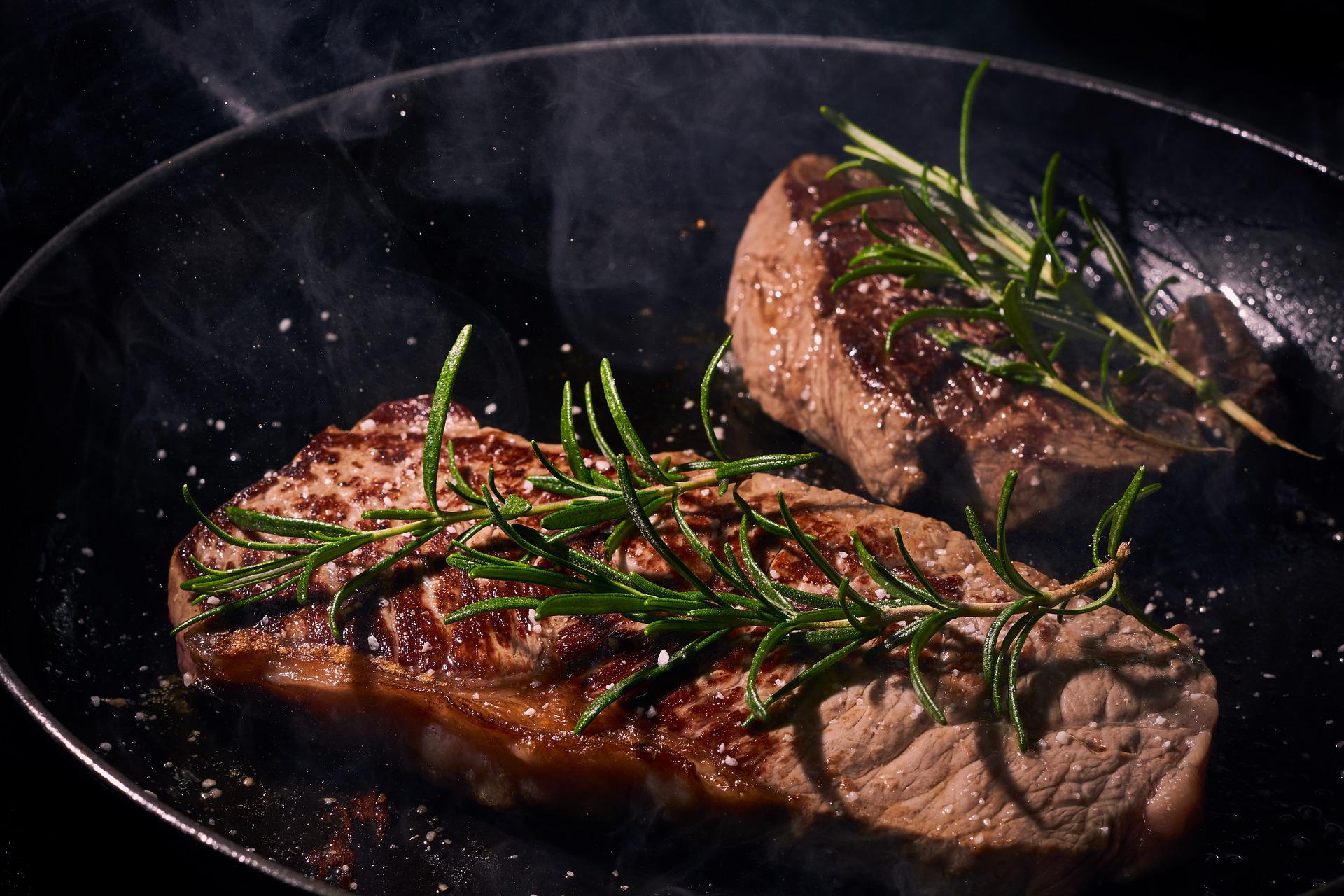 This post may contain affiliate links that I can earn money from if you purchase.

If you’re like me, your kitchen is probably full of gadgets that you never use. That spiralizer that was going to revolutionize the way you eat vegetables? It’s been collecting dust in a cabinet for months. The juicer that was going to help you start your mornings with a nutrient-packed breakfast? It’s been taking up space on your counter for years. And that cast iron skillet? You’ve had it for months, but you’re still not quite sure how to properly season it, let alone use it to cook a meal.

I get it. Cast iron can be intimidating. It’s heavy, it’s fragile, and it seems like it would be a lot easier to just stick with the tried-and-true methods of cooking that you’re used to. But I’m here to tell you that cast iron is worth the effort. Here’s why:

Cast iron skillet are virtually indestructible. With proper care, they will last for generations. They are also relatively inexpensive, which makes them a great option for budget-minded cooks.

Cast iron skillets evenly distribute heat, which means that your food will cook evenly. No more Hot spots! This is especially important when you’re cooking at high temperatures, like when you’re searing a steak or frying chicken. 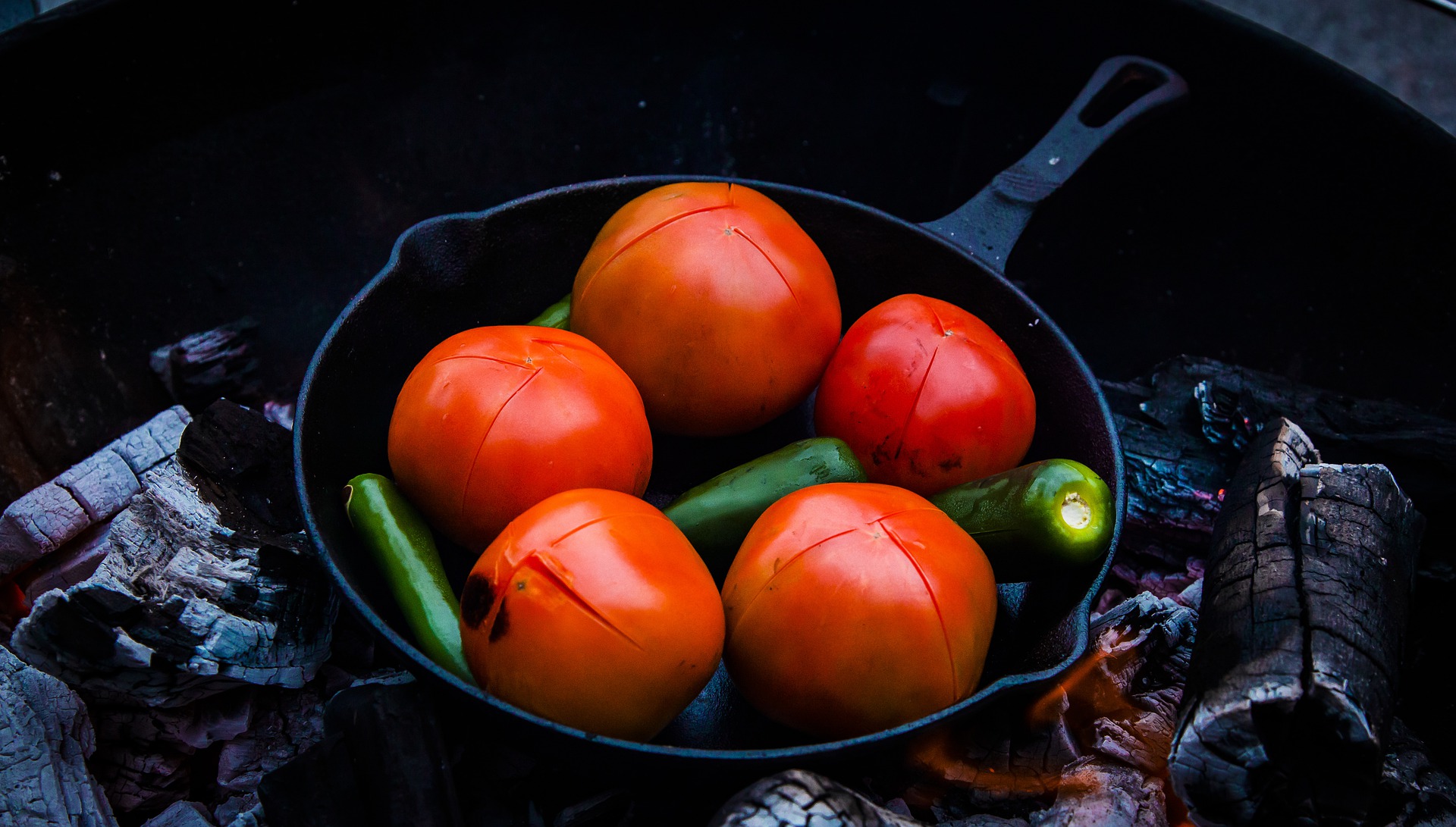 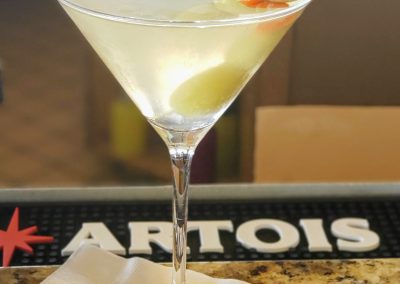 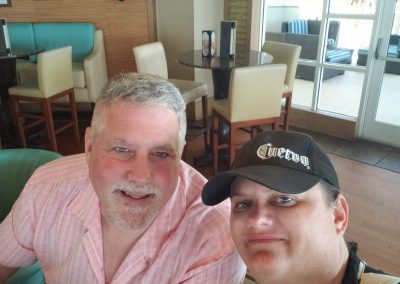 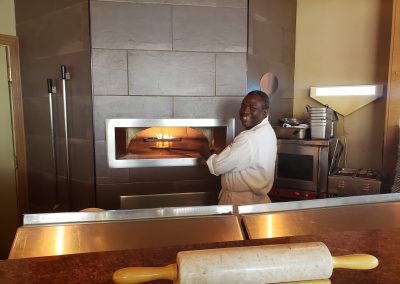 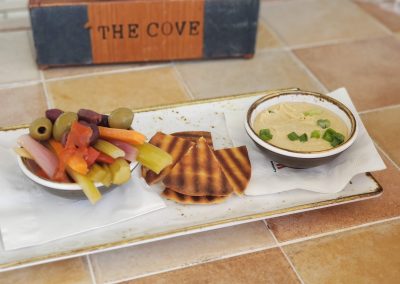 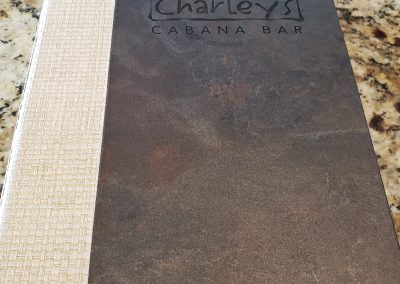 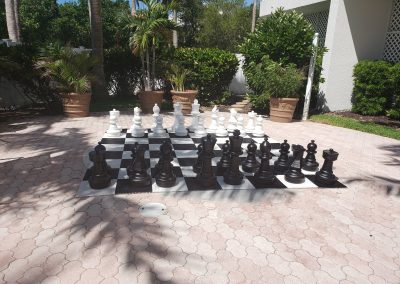 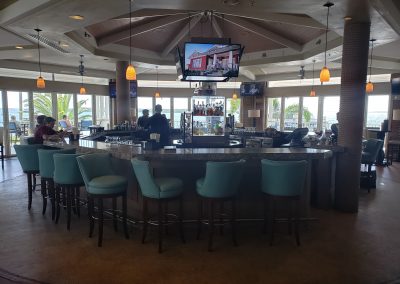 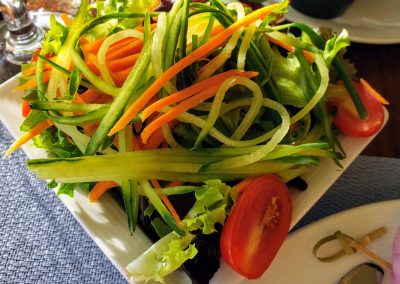 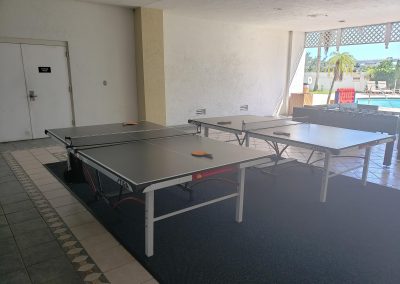 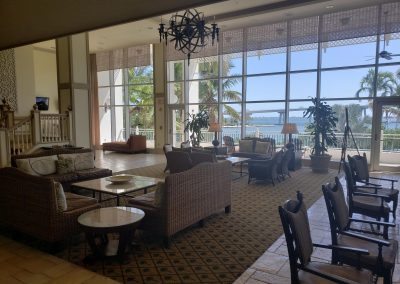 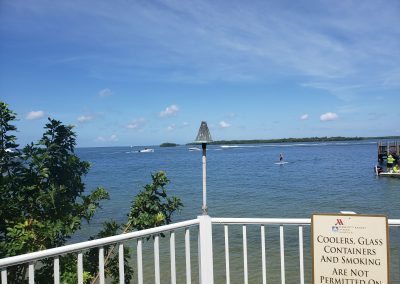 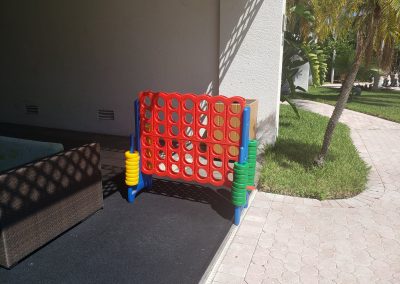 Greek Inspired Lamb Meatballs You know when you have one of the weekday nights were you just want dinner to be easy??? Well I have those all the time. This was a Monday and those are my toughest days when I get off work. The night before I knew I needed to plan for...

Flavor Bomb Alert! Brussel Sprouts… You either love them or hate them is what I find. Growing up my yuckiest memories are of boiled dead brussel sprouts. So overcooked and mushy that no amount of butter or salt would fix them. And for the love of all brussel sprouts...

Brunch Is Served! This past weekend I decided to host my girlfriends to a fabulous brunch and pool party sponsored by bottles of Prosecco :). I don’t entertain at my house like I did when I was younger, but I wanted to get everyone together for a nice relaxing time.  ...

This website uses cookies to improve your experience while you navigate through the website. Out of these, the cookies that are categorized as necessary are stored on your browser as they are essential for the working of basic functionalities of the website. We also use third-party cookies that help us analyze and understand how you use this website. These cookies will be stored in your browser only with your consent. You also have the option to opt-out of these cookies. But opting out of some of these cookies may affect your browsing experience.
Necessary Always Enabled
Necessary cookies are absolutely essential for the website to function properly. This category only includes cookies that ensures basic functionalities and security features of the website. These cookies do not store any personal information.
Non-necessary
Any cookies that may not be particularly necessary for the website to function and is used specifically to collect user personal data via analytics, ads, other embedded contents are termed as non-necessary cookies. It is mandatory to procure user consent prior to running these cookies on your website.
SAVE & ACCEPT

Download Our FREE Ultimate Party Planning Checklist Now And Get All The Latest Updates!

Your Ultimate Party Checklist is on the way!